How can we help you today?

started a topic over 2 years ago

KISSMobile is thrilled to announce that Vodafone has an update with the 2G network being extended. From the initial advisory that it will shut down 2G on 30 September 2017, Vodafone decided to extend and reschedule the decommission of its legacy 2G Global System for Mobile Communications (GSM) network on 31 March 2018.

As our network provider, we are proudly in esteem to share you this news about 2G. It's network that now covers more than 22 million Australians. 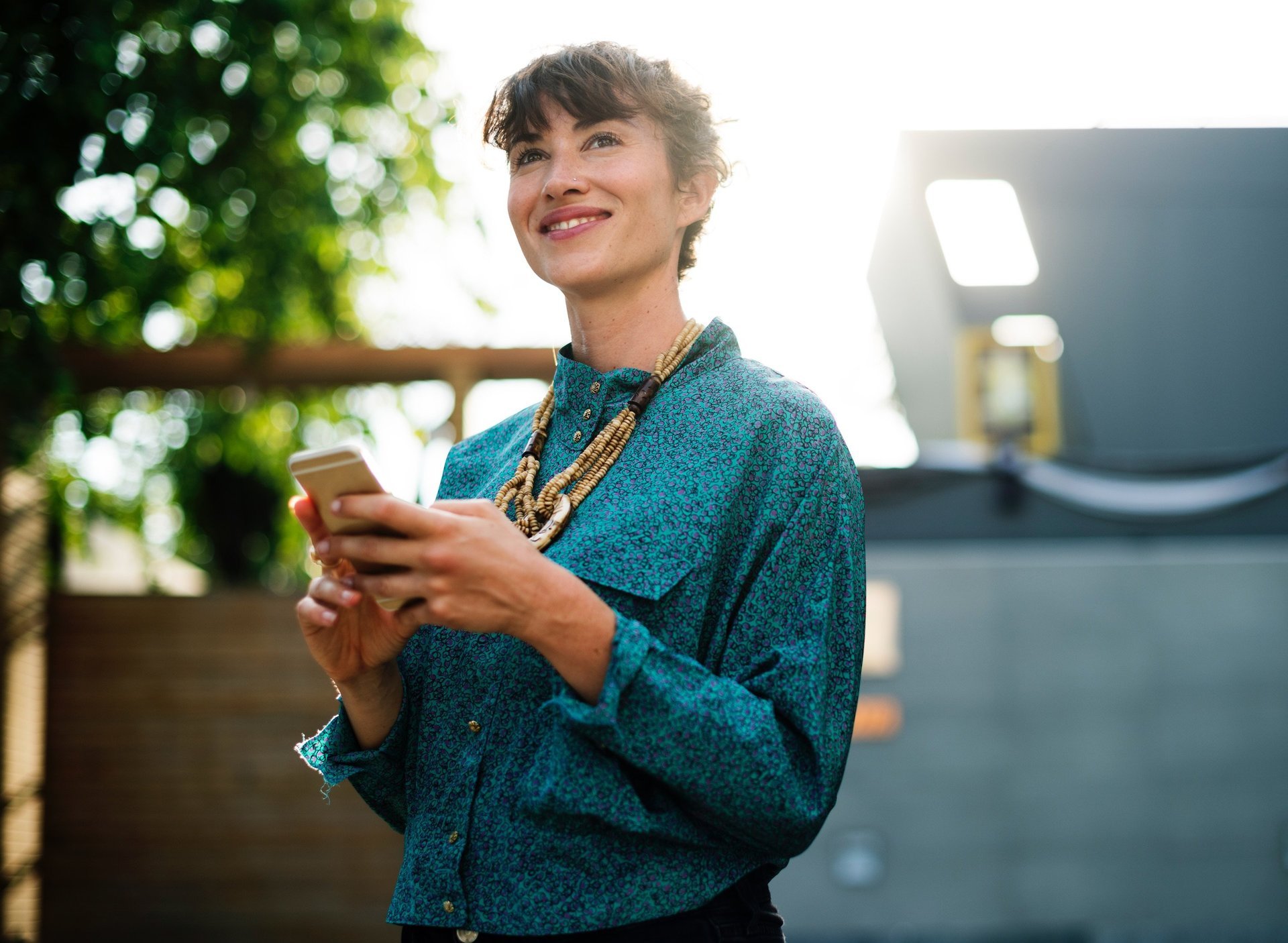 Vodafone will be the last network operator to close its 2G network. Telstra had closed its 2G network last December 2016 and Optus last April 2017.

For further reference, you may go to these links below:

Should you need any further information? Please do not hesitate to contact us by sending email to support@kissmobile.com.au or contact us via live chat and we'll be happy to assist you!

Thank you for your continued support to KISSMobile. Serving you is our main priority!